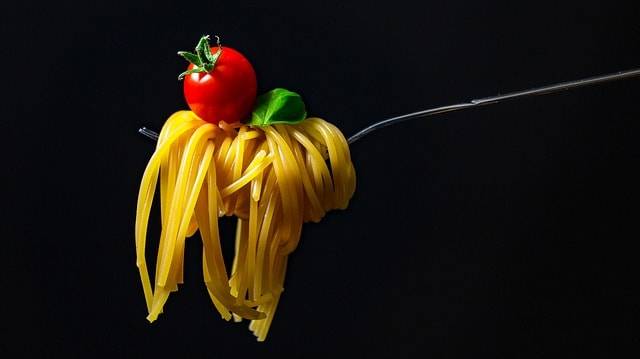 Italians are a superstitious nation. Special dos and don´ts permeate virtually every aspect of their lives, especially their food culture. Eating and drinking are something that Italians love more than anything. They take it seriously and when it comes to food traditions are particularly important. So, it is hardly surprising that many Italians still take food superstitions seriously, as well. 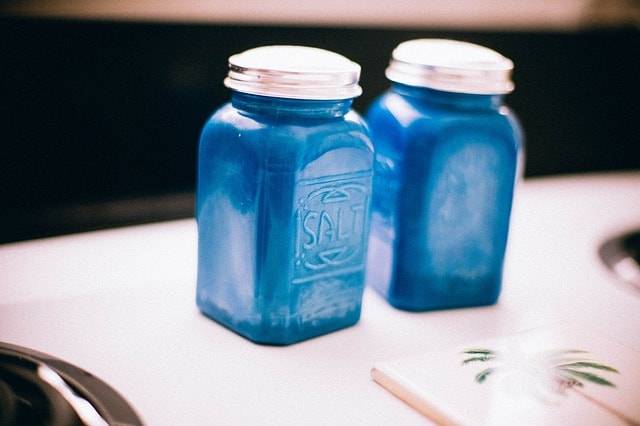 In many European cultures, spilling salt is considered bad luck. Exactly, why this is the case is lost in the annals of time. There are several potential explanations. The one that is given the most is that in Leonardo Da Vinci´s – The Last Supper, Judas Iscariot is depicted as having spilled the salt.

But, the chances are it was already considered bad luck well before he painted his famous painting. In fact, there is a good chance that he was using the spilling of salt to symbolize bad luck or something similar. Salt was always very expensive. So, spilling it really was bad luck. The chances of most families being able to replace it were thin, to say the least.

Most Italian recipes do not require a huge amount of salt, but it is still a very important and precious ingredient. Typically, most specialist Italian food retailers and delis stock several kinds, including truffle salt which is not cheap. So, even if you are not particularly superstitious spilling this type of salt would actually feel very unlucky.

To avoid any accidents most Italians pass the salt by picking it up and placing it in front of the person asking for it. Very few people would reach across the table to place it in your hand because there is a bigger risk of the salt being spilled.

It is bad luck to turn a loaf of bread the wrong way up. In Catholicism, bread is a symbol of life. Turning a loaf upside-down is too close a reminder of death, so it is avoided at all costs. For the same reason, sticking a knife into a loaf of bread and leaving it is a big no, no.

In Italy, like in a lot of countries, communal drinking is an important facet of social life. Food is almost always involved. Italians rarely, if ever, drink alcohol without eating. Yet, there are still many superstitions surrounding the act of drinking, in particular, toasting. 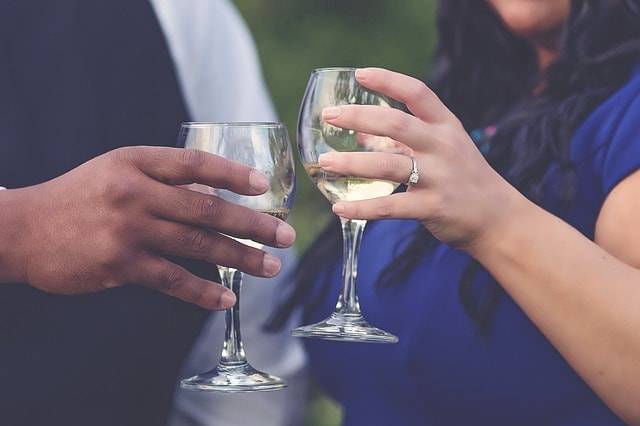 You must be careful not to cross arms with the person next to you. Instead, wait and clink glasses with everyone in turn.

In the Navy, there is a belief that water returns to water. So, drinking water onboard a ship was considered bad luck. No sailor wants to end up in the sea. Over time, the superstition spread and whilst drinking water at the table was OK, using it to toast with became frowned upon. It is a superstition that is waning, but, the best approach is not to do it.

For some strange reason, it is bad luck to toast with plastic. Nobody seems to know the origins of this particular superstition, but, it is taken seriously by many Italians. The way around this one is to touch knuckles instead of the two receptacles making contact.

Eat lentils to see in the New Year

Practically every country has a food-related way of welcoming in the New Year. In Spain, you eat a grape each time the clock chimes at midnight. In Italy, you eat lentils as the clock strikes 12. If you don´t or you are not wearing red underpants at midnight you will have a year of bad luck.

In Italy, the number 13 is very unlucky, especially when it comes to eating. Therefore, you must never lay the table for 13 people. This suspicion is another one that has its roots in religion. There were 13 people at the Last Supper, including the person who the Bible says betrayed Jesus, Judas. Understandably, nobody wants a Judas sitting at their table.

Interestingly, this painting is at the root of many food superstations that permeate European culture. You can read more about them here.

Don´t cross your knife and fork

You must never form the shape of the cross with two objects. This includes your knife and fork. Always lay them side by side. If you are clearing the table be particularly careful not to allow any of the utensils to cross over each other.

Tell us about your food superstitions

Hopefully, you have found the above article interesting. Please feel free to leave a comment and let us know what you thought. Good or bad. If you have the time, please share some of the other food-related superstitions that you either practice or have heard about by using the comment box below.

No comments to show.